Meatstock Returns For Another Well Done Barbecue Spectacular In 2023 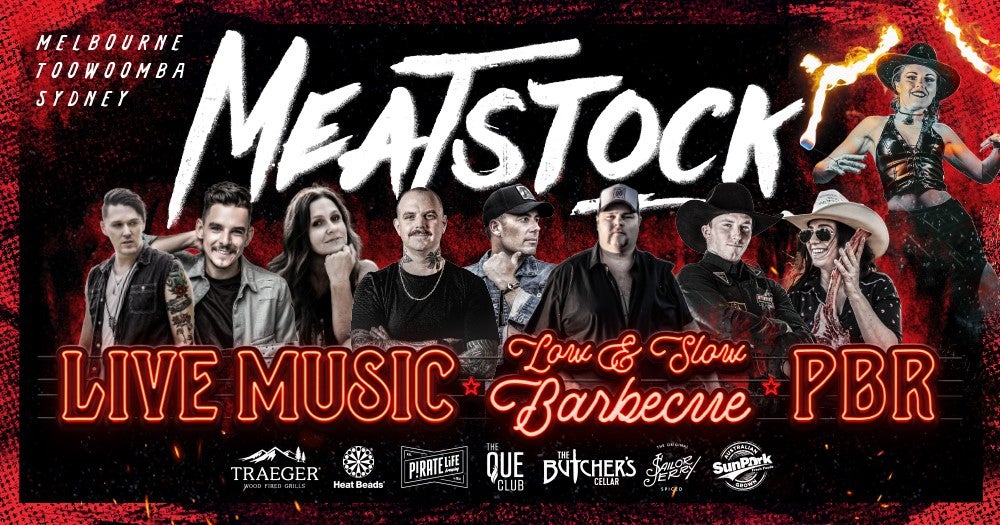 Meatstock is back with its biggest and baddest entertainment lineup yet!

At the heart of Meatstock is a huge lineup of BBQ pit-masters and authentic 'low and slow' barbecue, cooking on some of Australia's biggest and craziest smokers and barbecues. Vendors include Phat Boyz Smoking, Smokin Hot 'N Saucy, Barbecue Mafia, Black Iron Smokers, Black Bear BBQ and many more.After a hugely successful inaugural year, Meatstock will host the Professional Bull Riders (PBR) for some extreme edge of your seat entertainment at all three events. Buckle up for the toughest 8 seconds in sports and find out what it means to be cowboy.From cowbells to dumbbells, get primal in the Strongman arena, with some of the biggest weapons in Australia battling it out in to be Australia's Strongest Man and Woman with events including Viking Deadlift, Truck Pull, Deadlift Medley, Max Monster Dumbbells and the Stone series. If this still isn't enough you can park up and watch competitors live on stage in the hilarious Beard and Mo Wars and must-see competitive eating competitions. There is a Barbecue expo, competitions, demonstrations, tattoos, axe-throwing and more.

Last, but definitely not least, Meatstock has all your senses covered, pulling together some of Australia's best country music acts to put on one hell of a show! The epic city-specific lineups feature acts by the likes of Brad Cox, Kasey Chambers, Grinspoon, Jebediah, Kingswood and heaps more!

Tickets to Meatstock 2023 are on sale now! Check out the lineup in each city and score your tickets below.

HERE'S EVERYTHING YOU NEED TO KNOW ABOUT MEATSTOCK 2023

When do tickets go on sale?

Tickets are on sale now!

What payment options are available?

Moshtix accepts all major credit cards. Want to pay in instalments? You can now Buy Now, Pay Later over 10 weekly payments with LatitudePay. Find out more via the LatitudePay website. 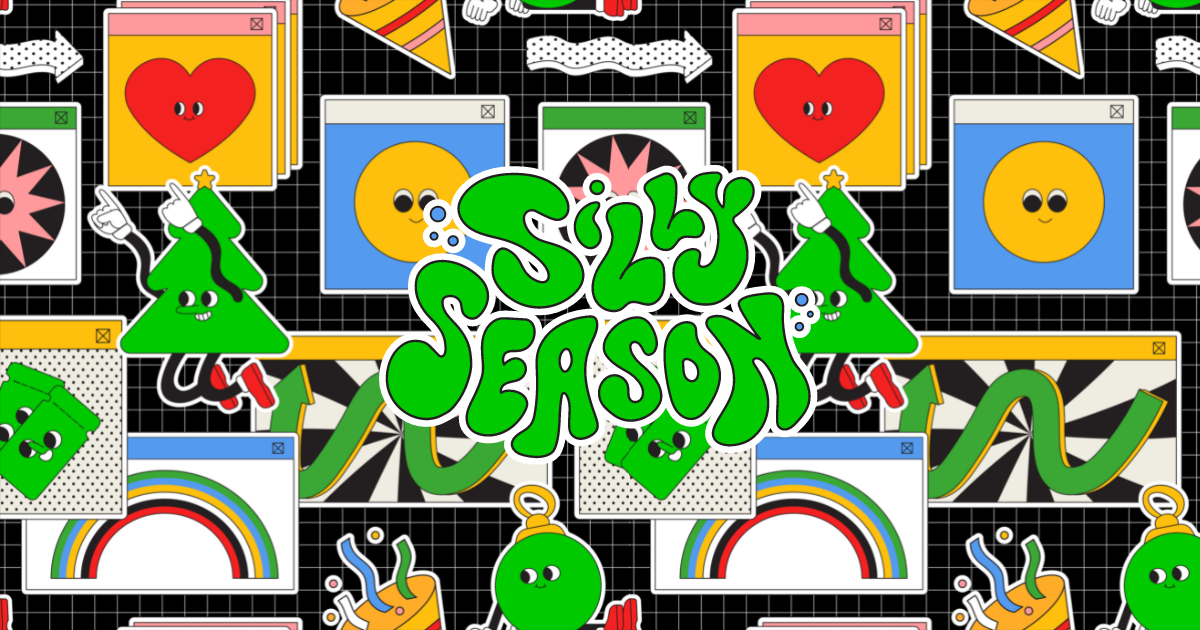 Give The Gift Of LIVE: Our Guide To The Best Events This Silly Season

2nd December, 2022 - With Christmas just around the corner, we've handpicked... 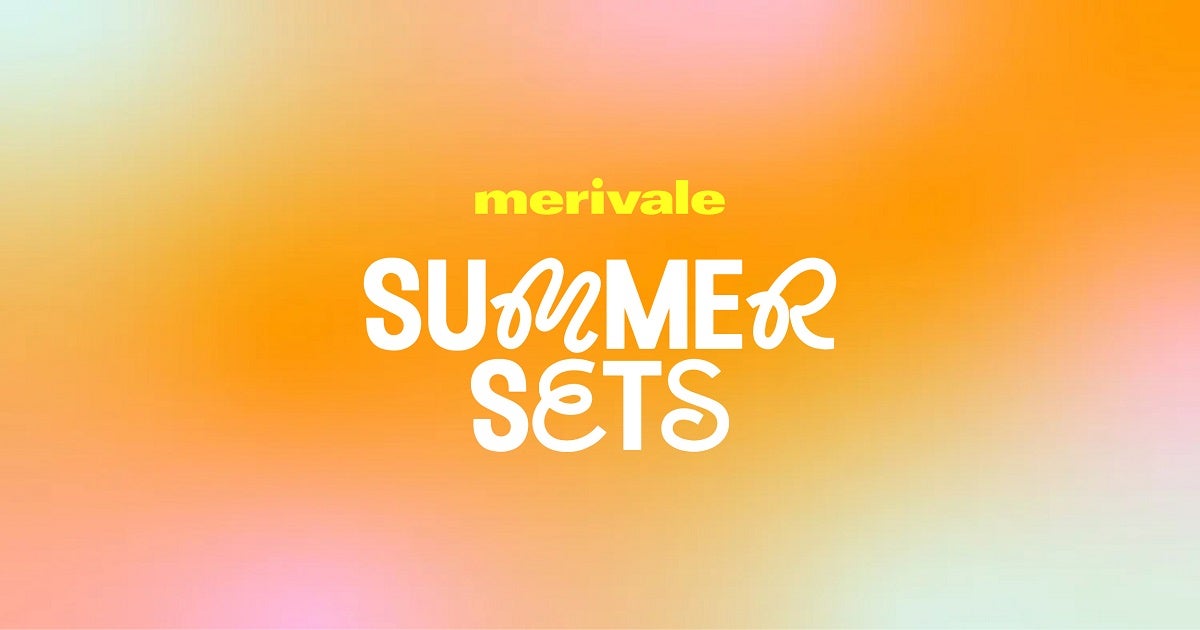 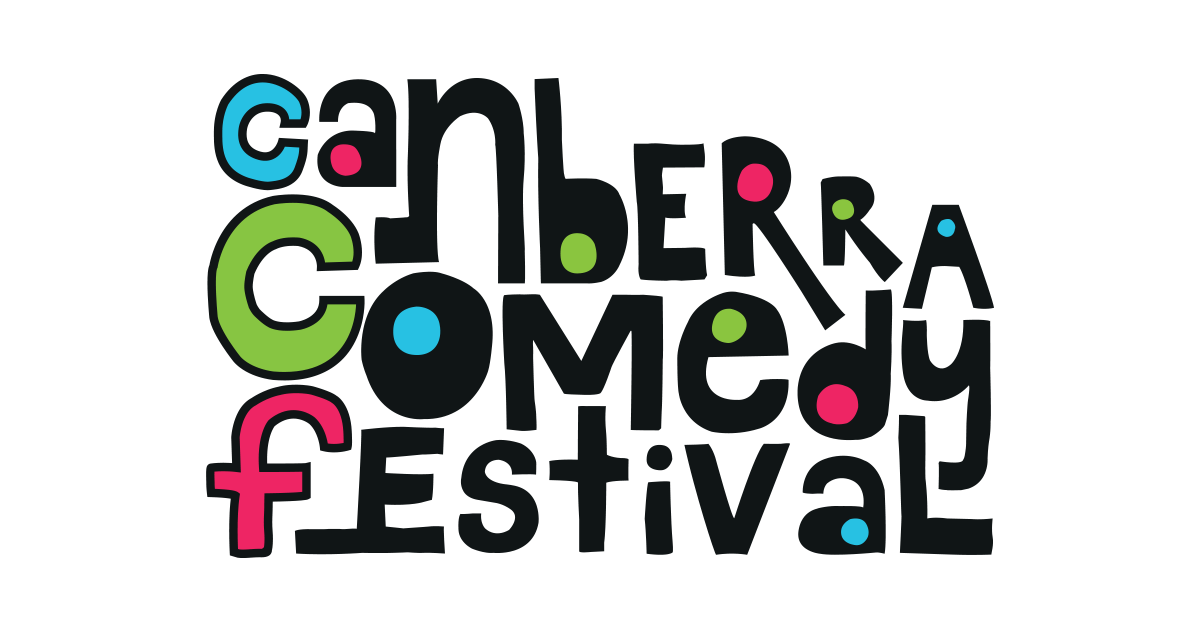 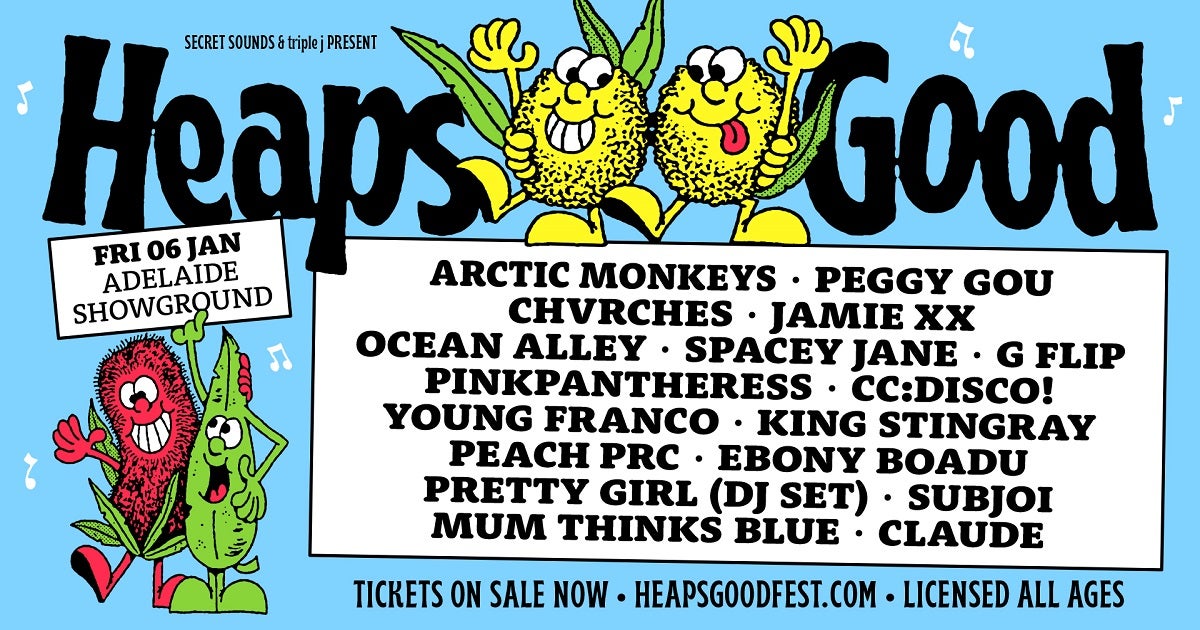 Heaps Good Adelaide Has Expanded Its Lineup For 2023